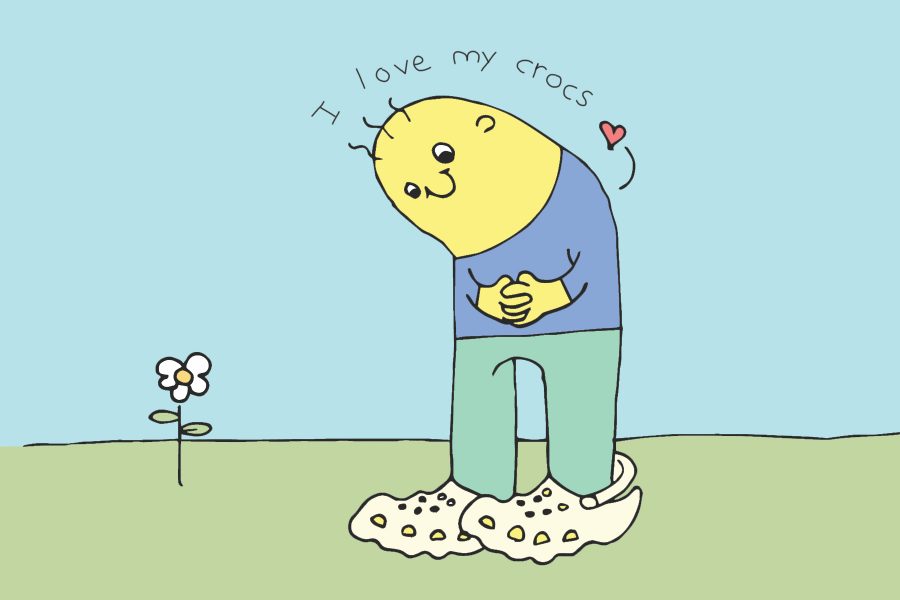 As every Baruch College student knows, there are certain classes that must be taken in order to declare a major or to graduate from one of the three schools. For the Weissman School of Arts and Sciences, these classes are the mandatory-for-all Pathways credits, COM 1010 and two semesters of a foreign language.

Without taking these pre-Weissman courses at some point in their college career, liberal arts students would not be allowed to graduate, even if they completed all of the required classes for their major and minor.

Taking two semesters of a language is a logical requirement for students who are pursuing majors in this arts and communications filled school. Even for science majors, learning a new language is never a bad thing. While many Bearcats come into Baruch already knowing another language in addition to English — either partially or fluently — there are also many who do not know two languages. Even so, it is not going to hurt already bilingual students to add another language.

Knowing more than one language can help you connect and communicate better with others and can make you think more globally. According to an article from the United Education Institute, it can help with not only getting a job, but also being paid more for it than monolingual English speaker.

“When you’re bilingual your earning potential can go up if you are asked to act as a translator or interpreter on the job,” stated the UEI article. As a school that aims to steer its students toward high-paying jobs, it only makes sense for Baruch to mandate all students to take a foreign language. In fact, it would not be far-fetched for the school to also require business students to take two semesters of a language. Additionally, learning a foreign language helps make people more culturally and socially aware.

“Language learning inevitably involves learning about different cultures. Students pick up clues about the culture both in language classes and through meaningful immersion experiences,” stated HuffPost. “With the help of an instructor, students can critically think about stereotypes of different cultures related to food, appearance and conversation styles.” However, just because language classes are taken in school, does not meant the students automatically become fluent in that language. Many students struggle in these courses and only retain a few key phrases and words from them.

This is partially due to the fact that becoming totally fluent in a new language becomes physically harder for the brain to do by the age of 10, according to an article by Time. In fact, this ability decreases slightly each year after the age of 10 and “your ability to learn starts dropping at around 17 or 18 years old,” the article stated.

Still, knowing something from another language is better than knowing none of it. If more schools make language classes a requirement, it can hopefully edge us toward a more understanding, communicationally-better world.