Mets competing for their playoff lives in wild race 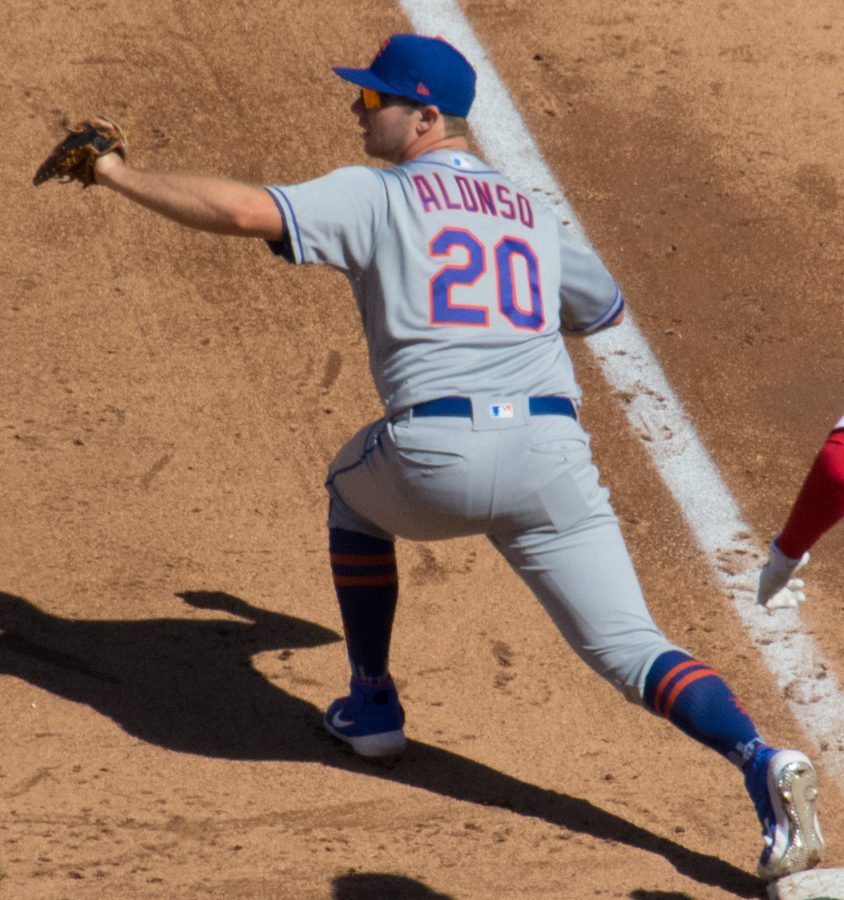 After general manager Brodie Van Wagenen promised that his New York Mets would be going “all-out” this season, it is still unclear whether his moves will clinch the Mets a playoff berth.

By choosing to not move starting pitcher Zack Wheeler, or Noah Syndergaard and acquiring veteran Marcus Stroman, Van Wagenen showed Mets fans that he is committed to getting his team to thepostseason.

In the tense National League Wild Card race, the Mets compiled an impressive run during July and August, winning 15 of 16 games, and currently sitting 4.5 games behind clinching a Wild Card spot.

This could potentially be the first time the Mets reach the postseason, since their disappointing Wild Card loss to the San Francisco Giants in 2016.

The Chicago Cubs have been the team to beat in the National League. The addition of slugging outfielder Nicholas Castellanos has solidified the Cubs’ lineup.

However, the Cubs have lost eight of their last nine home games. If the Cubs continue to slide, the Mets will most likely contend for an NL Wild Card spot. Despite sweeping the Mets at Citi Field a few weeks ago, the Mets find themselves well within striking distance of a Wild Card spot. Fortunately for the Mets, All-Star infielder Javier Baez will miss the rest of the regular season, as he rehabilitates from a hairline fracture in his left thumb.

Unfortunately, the Mets’ bullpen has been abysmal all season long. Reliever Jeurys Familia has underwhelmed the Mets’ fanbase, sporting an earned run average greater than 5.00.

A microcosm of season-wide struggle took place on Sept. 8, during a 10-7 loss to the Phillies, when the Mets used seven relievers, all of which combined for 7 hits and 3 walks.

The Phillies are faced with a tough end to their season. They take on the Mets again, the Atlanta Braves, the Boston Red Sox, the Cleveland Indians and Washington Nationals.

This stretch will serve as a test to whether the Phillies will be ready for October baseball.

While the Mets have not dominated thus far into the September, the combined returns of second baseman Jed Lowrie and outfielder Brandon Nimmo helps the Mets protect their lineup. Giving more at-bats to Nimmo and Lowrie means less time for the under-producing Juan Lagares, Rajai Davis and Luis Guillorme.

The Mets find themselves in a spot where they must win the vast majority of their remaining games, but must also rely on their competition to take themselves down.