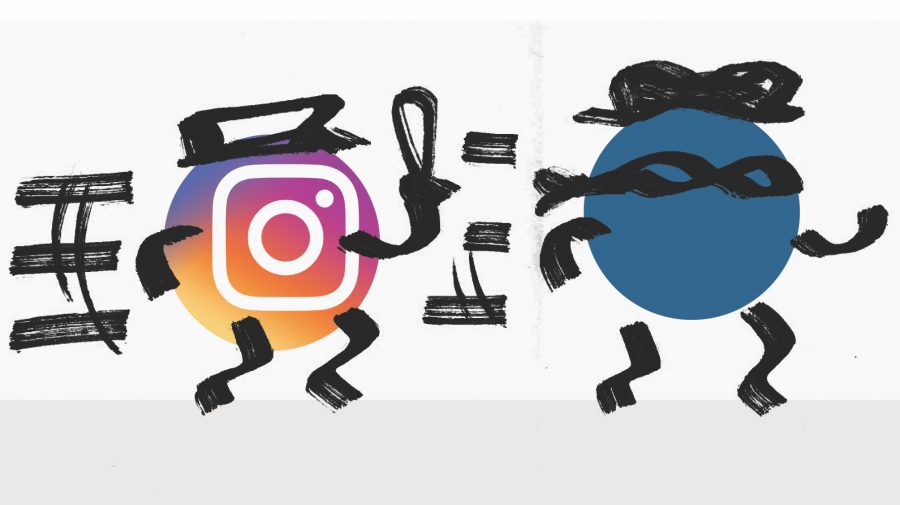 As the 2019 regular season enters its final month, the New York Yankees continue their methodical march to what will likely be their first American League Eastern Division title since 2012.

The Bronx Bombers, having long since buried their closest competitor in Tampa Bay, will instead play out their remaining string of games while dealing with their surplus of talent.

With injuries decimating their roster all season long, the Yankees’ place atop the AL East has been largely a result of career seasons from players originally slated for the minor leagues.

Mike Tauchman, who prior to this season had ridden the bench for the Colorado Rockies, has emerged from nowhere to become the starting left fielder.

Mike Ford, a prospect who had never played above Double A-level in the minor leagues, has emerged as a productive bat in the wake of injuries to Luke Voit and Edwin Encarnación.

Injuries to Aaron Judge and Giancarlo Stanton required the emergency acquisition of Cameron Maybin in April.

Maybin has not only swung the bat well in limited playing time, but has also become the team’s “resident hugger,” often greeting his teammates with open arms after home runs.

However, no story is more unexpected than Gio Urshela, the third baseman who batted a weak .233 with Toronto last season, but has more than adequately replaced Miguel Andújar both with his sudden magical prowess at the plate and his slick defense at the hot corner.

Yet with several injured Yankees set to return, manager Aaron Boone will have a month to try to figure out his optimal roster.

Boone will have to juggle this assignment, along with getting his starting lineup some rest and getting the injured players back up to game speed in time for the start of the playoffs.

Of more concern to the Yankees and their fans in October could be the pitching staff, one that on paper does not match up well with the powerhouse Houston Astros and their three-headed monster of Justin Verlander, Zack Greinke and Gerrit Cole.

Yankee starters have been so pedestrian that the team is seriously considering using Chad Green as an opener every third day in the playoffs.

The Yankees have seen first-hand how the best-laid plans can fail when they battered the Oakland Athletics’ starter Liam Hendriks in last year’s Wild Card Game. Hendriks gave up a two run home run to Aaron Judge two batters in to his outing and the Yankees never trailed on their way to a 7-2 win.

Even the Yankees’ most consistent starter all season comes with question marks.

Domingo German, who leads all Yankee starters in victories, has never pitched in a postseason game and has seen his velocity drop steadily since the season began.

Should the Yankees make a deep playoff run, German will also blow through his career high in innings.

James Paxton, the prize acquisition of the past offseason, has had an inconsistent first season in the Bronx.

Masahiro Tanaka, now the veteran of three postseasons, has seemingly returned to ace form after struggling for much of the season to find a grip for his prodigious splitter.

His recent performance would designate him as the one to get the ball in Game One of the Division Series, but even he has shown a tendency to give up the home run ball.

Perhaps the biggest help to the Yankee pitching staff could come from their offense.

Should the Yankees bash their way to the best record in the American League and secure home field advantage throughout the playoffs, the road to the World Series will have to run through the Bronx, a place even the mighty Astros have had trouble winning.