Contenders and Pretenders: Rays and A’s pushing for postseason 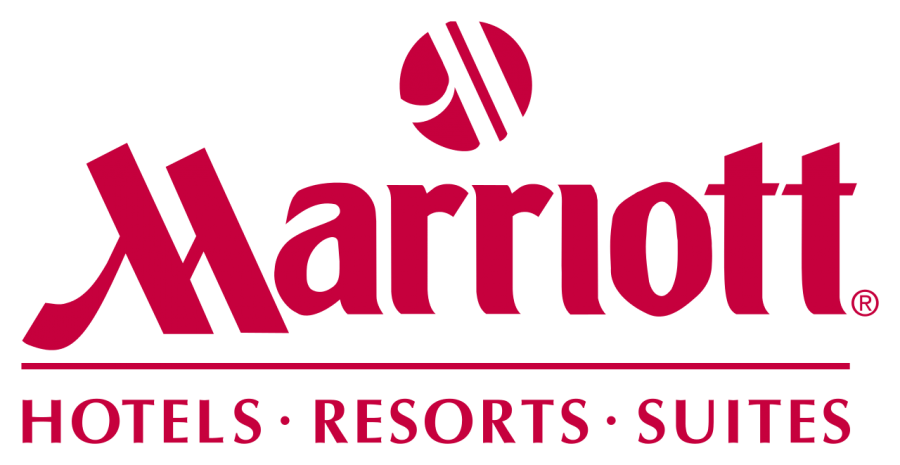 The final month of regular-season baseball is well underway and playoff baseball is right in the grasp for many teams. It is one of the best times of the season, being able to witness teams make that extra effort to string out more wins.

Wild-card teams are the ones that do everything in their power to continue to win their games because they know that there is a hungry team on their tail trying to overtake them, making them the perfect candidates for determining contenders and pretenders.

For the past several seasons, the American League East has been won by the Boston Red Sox and after a 2018 World Series victory, it looked as if there was no other team to dethrone them.

This, of course, was not true. With the New York Yankees easily running away with the division this year, the tough and hardworking Rays are doing everything in their power in order to stay in the top wild-card spot.

The Rays actually have a better record on the road — 43-27— compared to at home in Tropicana Field — 43-32 — but the home-field advantage is a different animal when it comes to postseason baseball.

After a strong finish to August with sweeping the Cleveland Indians, the Rays steamrolled through the first week of September with a 7-1 record.

This, in part, has to do with the returns by top prospects Tyler Glasnow and Brendan McKay.

Glasnow was on the injured list with a forearm injury and returned against the Toronto Blue Jays. His appearance was limited to two innings, in which he struck out five but gave up a two-run homer to Randal Grichuk.

Even with the home run, Glasnow impressed in his return and the Rays hope that they could stretch him back out over five to six innings per start. Glasnow was very strong before his forearm injury and was looking like a true superstar in the league.

Top prospect McKay made his return to the mound and like Glasnow, he was limited to a pitch count of 60. These 60 pitches spanned over 3.2 shutout innings, where he struck out seven and walked none.

McKay is known for his potential in becoming a two-way player but the Rays plan to leave him solely in the starting rotation down the stretch of the season to see if he will be a viable option come playoff time. It was also noted that ace and 2018 AL Cy Young winner Blake Snell is nearing rehab starts.

Hitting for the Rays is nothing special, as they are basically middle-of-the-pack in nearly every offensive category. Their team on-base plus slugging — OPS — of .757 puts them in 16th place in the league and the only potential playoff team with a worse number is the St. Louis Cardinals.

Even with strong pitching, teams need to be able to consistently put up runs in order to win playoff series and the Rays do not have the offense that will put up the numbers that teams like the Houston Astros, Yankees or even the Oakland Athletics put up.

The Athletics are back in a wild-card spot after holding the second spot in 2018 and losing to the Yankees.

This season, many believe that they could make a run for the division, but the power-house Astros controlled that destiny all year long.

For a part of the season, the A’s floated around .500 until the end of June, where they went on an insane winning run to get back into the hunt for a playoff spot.

They do not plan on slowing down as they still have to overtake the Rays in order to get home-field advantage for the one-game playoff.

A home wild-card game for the Athletics benefits them greatly, as they currently hold a 48-27 record at the Oakland Coliseum.

This advantage was clearly shown in a series at the end of August where they had a home sweep of the almighty Yankees and them feel uncomfortable on the road.

This run has been due to strong play from both their lineup and pitching. Their lineup is led by Matt Chapman and Marcus Semien, who have both placed their names at the top of their respective positions.

A sleeper in their lineup is Ramon Laureano. Laureano jumped on the scene towards the end of the 2018 season, when he took over the centerfield job and performed well enough to keep it. Laureano is more well known for his ability to patrol the outfield and throw out baserunners with his cannon of an arm.

However, his offensive game has come alive this season, as he leads the team in batting average and has slugged over 20 home runs. The A’s lineup is still waiting for Khris Davis’ bat to fully wake up, as he has not had the type of season that many expected for him.

For the A’s pitching, there are no fancy names that jump off the page, but starters like Mike Fiers and Brett Anderson have pitched well all season.

In recent weeks, the rotation has welcomed the return of Sean Manaea, who has been untouchable since he has returned from a shoulder injury. He has only given up three hits and one run in 12 innings pitched since coming back.

Their bullpen is nothing to sleep on either. Blake Treinen has had a rather disappointing season after such an incredible 2018 campaign, but Liam Hendriks has stepped up to take over the closers role and the rock of this bullpen. In his 76.1 innings pitched, he has 110 strikeouts, 19 saves and a very impressive 1.65 earned run average.

Oakland has the all-around talent in order to make a true run towards October and put up a fight against the other strong pitching and hitting teams that they will potentially meet in the playoffs.