Homes: not a priority for millennials 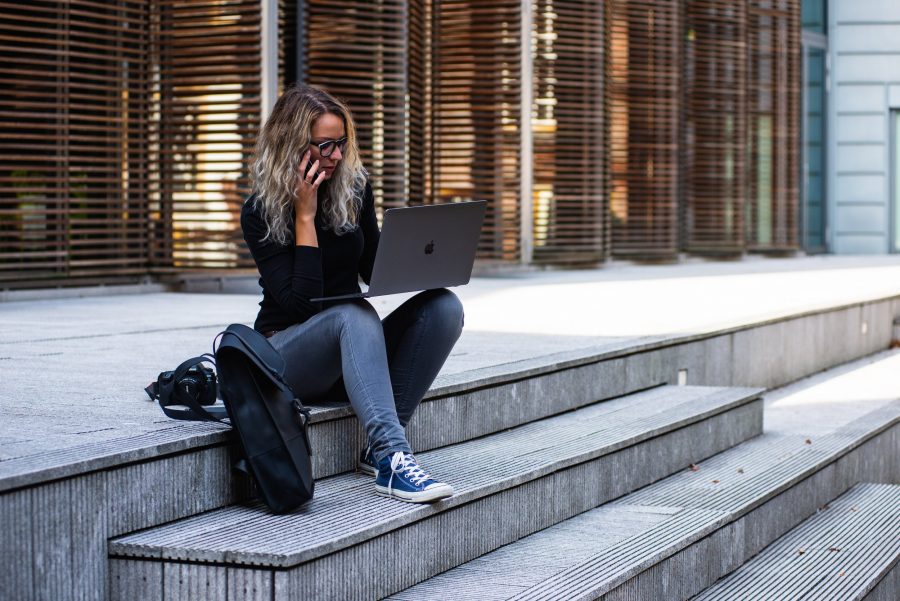 “As such, millenials don’t meet the old requirements for a good life.”

Millennials often come under fire for not achieving the “requirements” for living the traditional American dream — a spouse, a house and kids, in that order.

However, it may be time that people come to accept that an irreversible paradigm shift has taken effect in American culture, jumbling up the old order of life events and generating a new world order.

There are many reasons for this paradigm shift.

Chief among them is the fact that homeownership has decreased tremendously. The homeownership rate for millennials, ages 25-34, is 8% lower than it is for Gen Xers and Baby Boomers when they were in the same age range, as reported by CNBC.

The reasons behind why this is the case stem back to the idea that the culture of America has changed rapidly from this generation to the one before it.

Not only has this generation become softer and more accepting, it also deals with unrest in terms of not settling down as easily as prior generations have.

Marriage is often the deciding factor for whether people buy a house, regardless of generation, with marriage increasing the likelihood of owning a home by 18%, the article also reports.

Given this, it comes as no surprise that millennials are lacking in the homeownership department since it is well documented that they are just as lacking, if not more so, in the marriage department, marrying both later in life and less often than their previous generations’ counterparts.

While it was common in earlier times to be married early, millennials seem to want to take their time. Indeed, it’s not like they have much of a say in the matter, since people generally want to clear their debts from school before shacking up with someone. However, this is almost impossible when considering the all too well-documented rise in college tuition costs across the country.

These costs usually drive people to leave school with a generally unprofitable degree and tons of loans. It’s not like millennials have it easy to repay these loans either.

Entry-level jobs that people may want to take in order to repay their college loans often require a degree that is not possible to achieve without going to school for more years and taking on more loans in order to pay those extra classes off.

Researchers at mortgage company Freddie Mac corroborated this idea by documenting that more than half of people working at the level of the “essential workforce,” such as health care, education, and law enforcement make their homeownership decisions based on their college debt, CNBC also reported.

Compounding this idea with soaring tuition prices shows that debt is a serious hurdle for millennial homeownership.

The cost of living has also skyrocketed in recent times, resulting in millennials renting for longer in more expensive areas, which may seem cheaper in the short term than buying a house but ultimately builds up to eventually restrict them from investing further down the line in a house and costing more in the long term.

Buying a house means settling down for good, an idea that in and of itself is not entirely in line with millennial values.

Because of the recent explosion of social media and the subsequent lack of face to face interaction it brings, many troubles may arise from inadequate communication in a romantic relationship.

As such, they seem to falter more rapidly than in the past and therefore result in the lack of stability needed to buy a house.

Even those who do end up getting married are having fewer kids.

Any number of reasons are given, from “I just don’t feel quite ready yet” to “I don’t have what it takes to be a mother or father” and even “there are already too many kids.”

Regardless of whether these excuses are adequate or not, the fact remains that the share of married households with children, aged 18 to 34, has decreased from about a third in 1990 to around a quarter in 2015, CNBC reported

Due to a mix of social and economic factors, it seems then that America is changing greatly in terms of its ideals.

As such, millennials often don’t meet the old “requirements” for a good life.

However, that does not mean that millennials are failing. In reality, it means that the idea of a good life needs to change in order to accustom itself to the new generation.

Different values produce different ways of measuring success and denying that would not only be illogical but ultimately drives generations apart instead of together into a cohesive culture.