Competition keeps businesses around Baruch on their toes 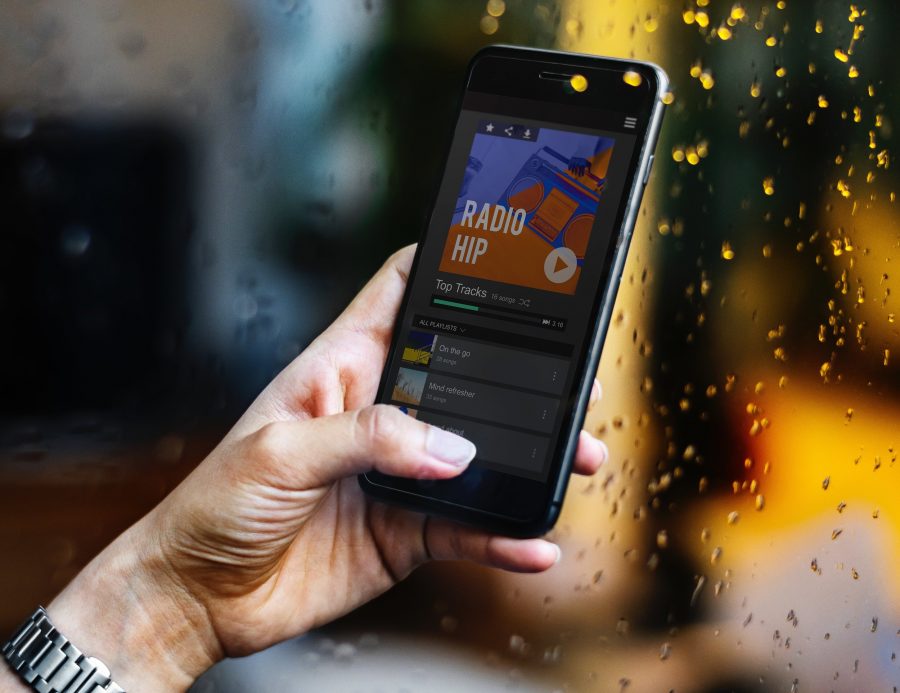 The Baruch College community has noticed the closure of businesses near campus such as Poké Zone and Chaamlex.

New businesses like Vivi Bubble Tea are opening in the neighborhood and causing more competition for similar businesses that were already present in the area, including Coco Tea and Rabbit Rabbit Tea.

This begs to question why these businesses are closing, and what the market demand is in Gramercy Park.

Gramercy is known as “one of NYC’s most upscale neighborhoods,” according to NYCgo.org. Notable residents of the area include President Theodore Roosevelt, Oscar Wilde and James Cagney.

In addition, the National Arts Club, Irving Plaza, Gramercy Theatre, the Jazz Standard and El Repertorio Español are some of the most popular neighborhood landmarks, making it no surprise to anyone to find out that the neighborhood is generally wealthy.

The biggest guess as to why these businesses are closing is the cost of living. Gramercy’s demographics include 59.01% of residents with white-collar occupations and the average neighborhood income is around $181,091.74, yearly, according to Point2homes.com.

The average cost of rent in Gramercy is between $4,001 and $5,000, as reported by Business Insider. Considering the neighborhood profile, it is reasonable that the cost of living is significantly higher in Gramercy than most neighborhoods in New York City.

Despite these closures, there are new businesses appearing seemingly overnight. They also have something in common; they are mostly food-related businesses. This makes sense since there are nine pre-K to 12th grade schools and three universities within the 10010 zip code area alone.

Overall, the businesses that remain open are ones that offer affordable food options to the neighborhood, especially to students.

When asked about where she usually goes to get food, Baruch junior Elda Ferruku said that she visits businesses like Pret-a-Manger, Cava, Starbucks, Bagel Express and Gregory’s Coffee. However, she also pointed out that she prefers to bring food from home to avoid expensive prices around school.

Another third-year student, Mark Roitburd, also pointed out that the only stores he shops at regularly are delis and he tries to avoid other expensive businesses as much as possible because of the costs.

Rami Bazzi, a sophomore, stated that he usually searches for the most affordable option when buying food around campus.

At midday, most businesses will most likely be packed with Baruch students trying to grab a bite. However, there are some businesses that seem to be crowded more often.

Bubble tea stores are good examples of affordable options targeting students. Whether it is a business like Coco Tea that have been around for years or newer ones such as Vivi Bubble Tea and Kung Fu Tea, each one of these businesses offers Baruch students affordable food options.

Businesses like Coco Tea, Kung Fu Tea and Vivi Bubble Tea are also franchises. Franchise restaurants have more resources, like marketing and licensing, granted to them from a franchisor.

Generally, franchises that offer more affordable dining options to students are the ones staying afloat.

In contrast, independent businesses like Poke Zone that were relatively popular around Baruch most likely could not keep up with the rising cost of existing in Gramercy while competing with newer and more affordable businesses at the same time.